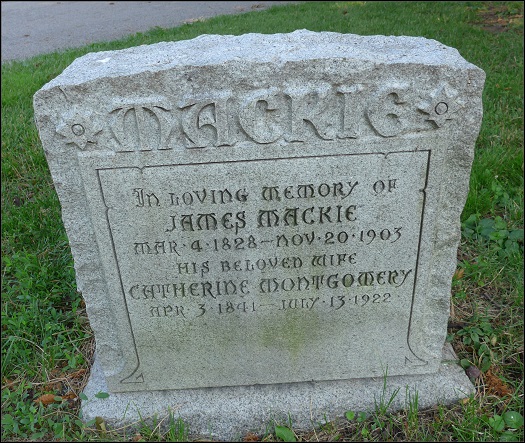 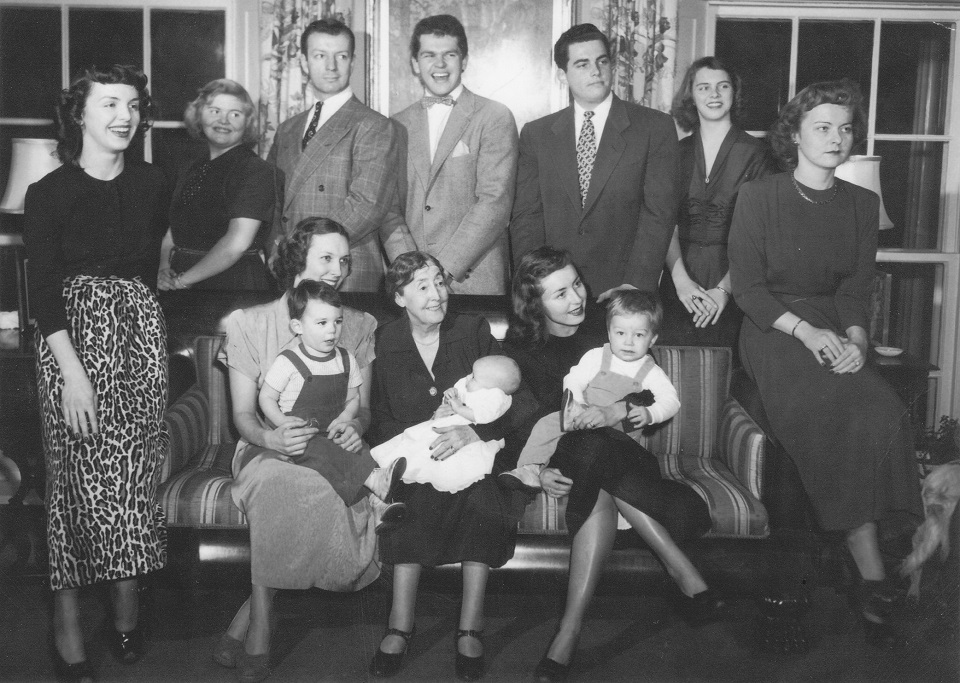 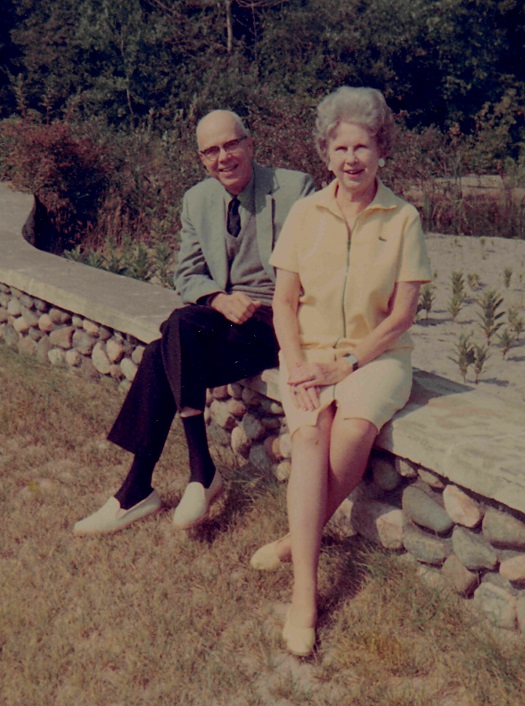 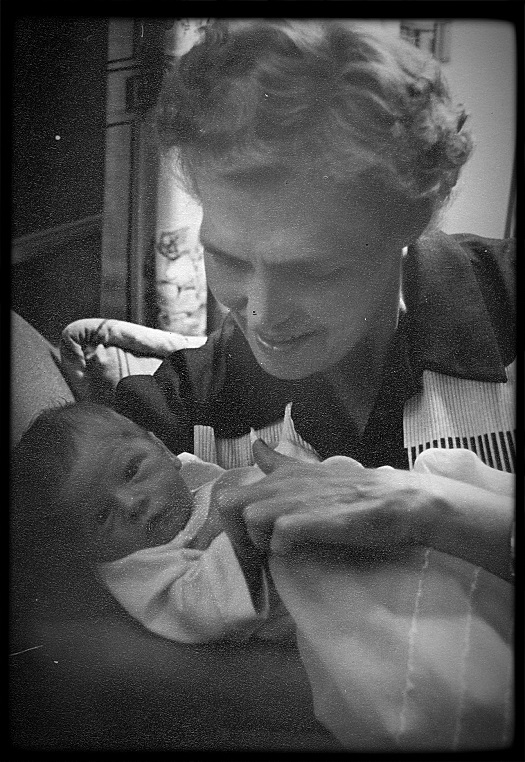 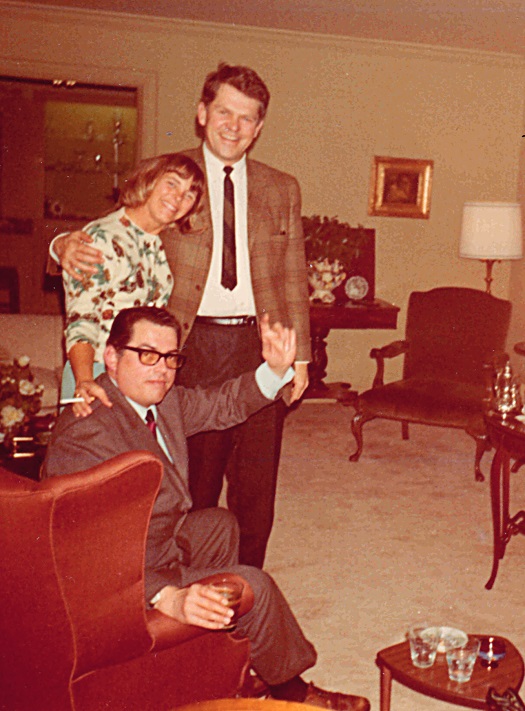 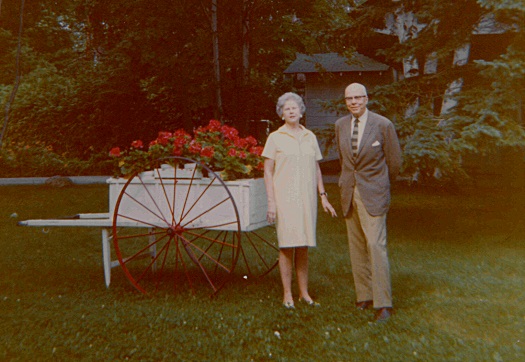 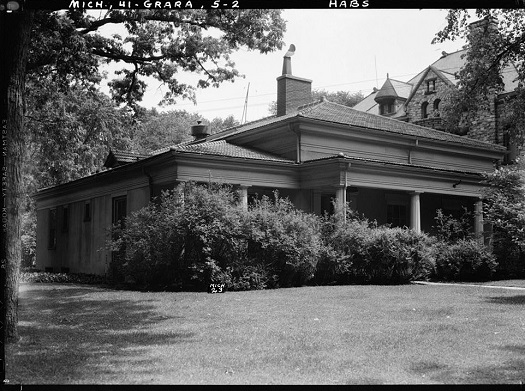 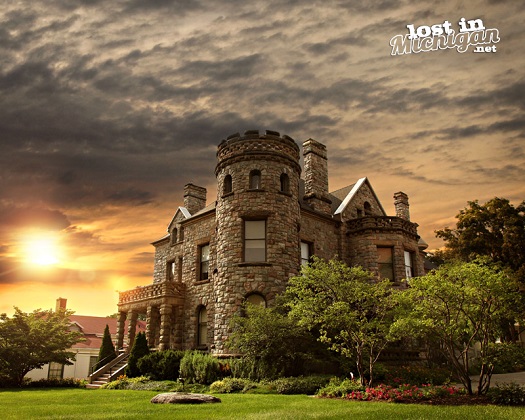 Above is the Charles Fox castle in Grand Rapids Michigan. The home next door with the red roof is the Damon Hatch home  which was owned by my Mother’s side of the family for many years, Charles B. Judd and Georgianna R. White. My mothers great grandparents. 455 Cherry Street Grand Rapids Kent Michigan. The Architectural design of this home was way before its time considering it was built in 1845 for Damon Hatch!!!! Today this home looks the same although it's an office building. My Mom spent lots of time in this home when she was growing up and she remembers it very well. The home next door is the Fox Residence. Below is the Withey Mausoleum located in Grand Rapids, Kent County, Michigan. 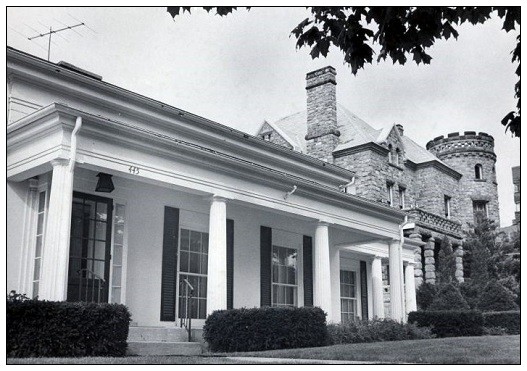 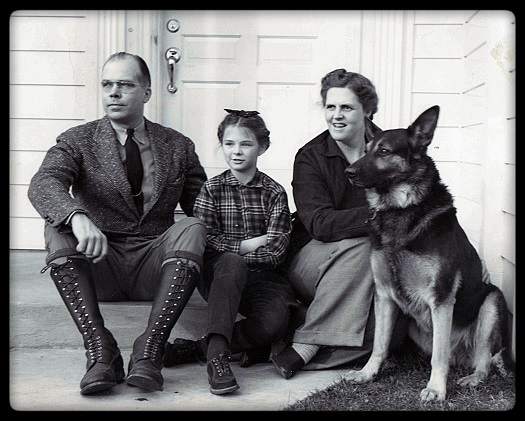 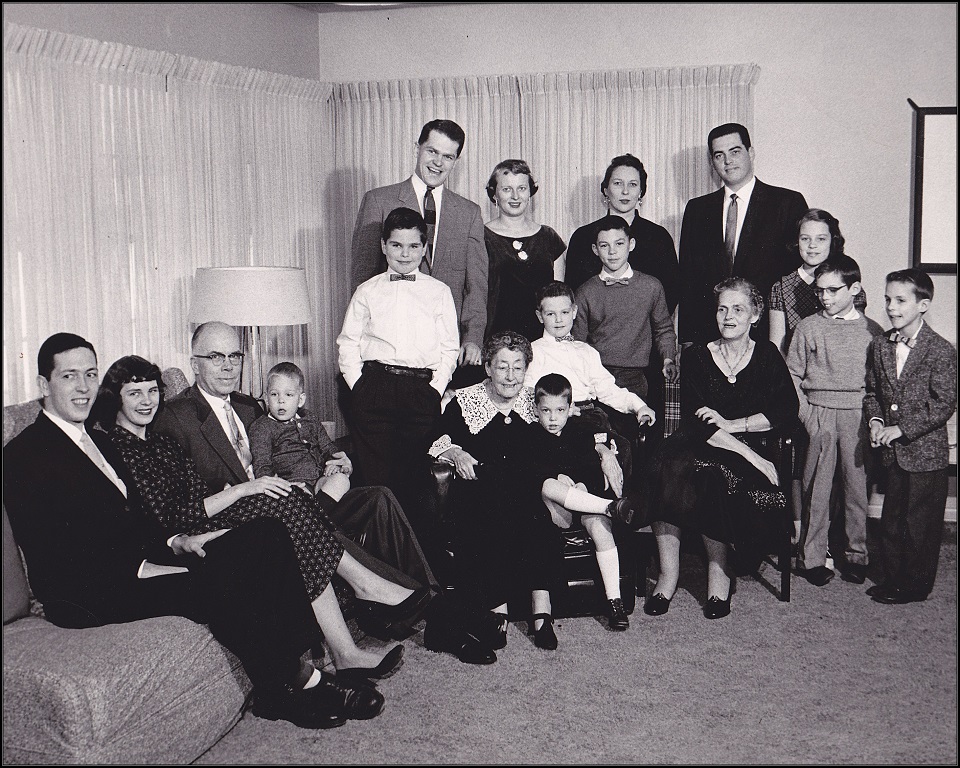 Mom and dad sitting on the couch with Grandfather Lee Mackie Woodruff holding Thurber. On the back row left side is uncle Mack and Aunt Lois. Below wearing the white shirts- Tom on the left and Lee on the right. On the back row right side is Uncle Chuck and Aunt Helen. Below them are their children.  From left to right- Bobbi, Mimi, Chuckie and Jamie. Moms Mother "Bill" is sitting on the chair on the right and Bill's mother "Nono" Nora is sitting with young Doc. 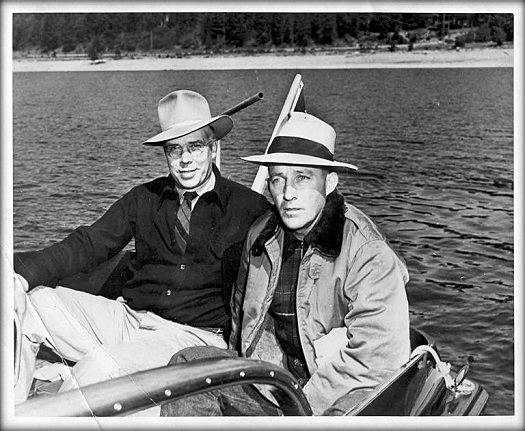 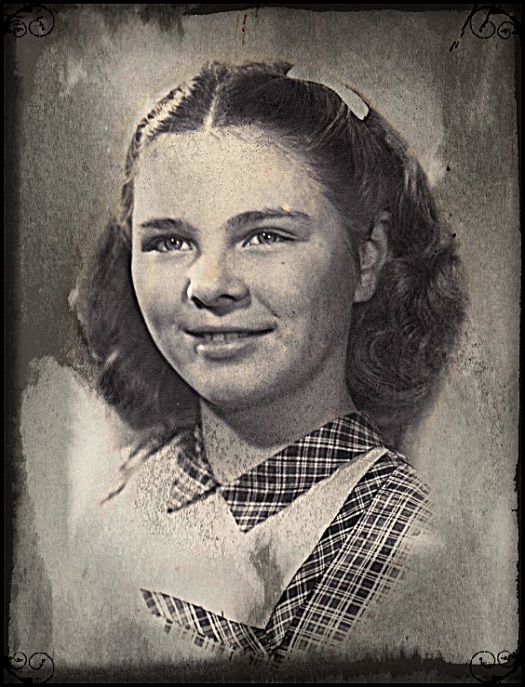 ‍This is a great picture!!! 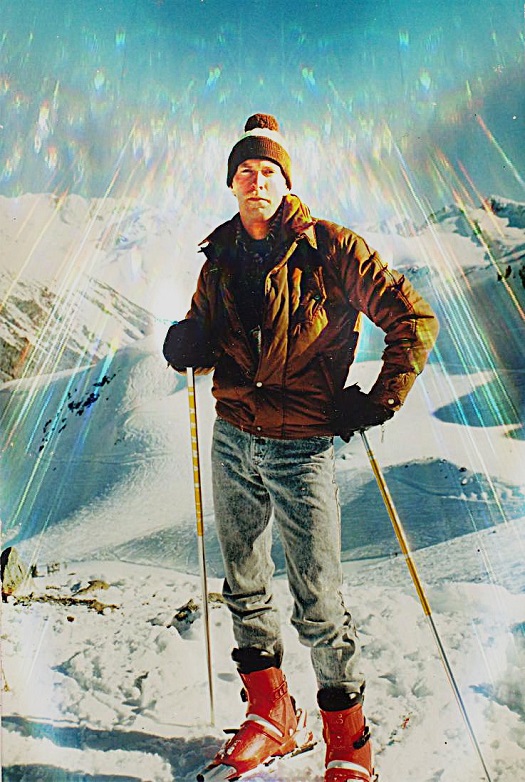 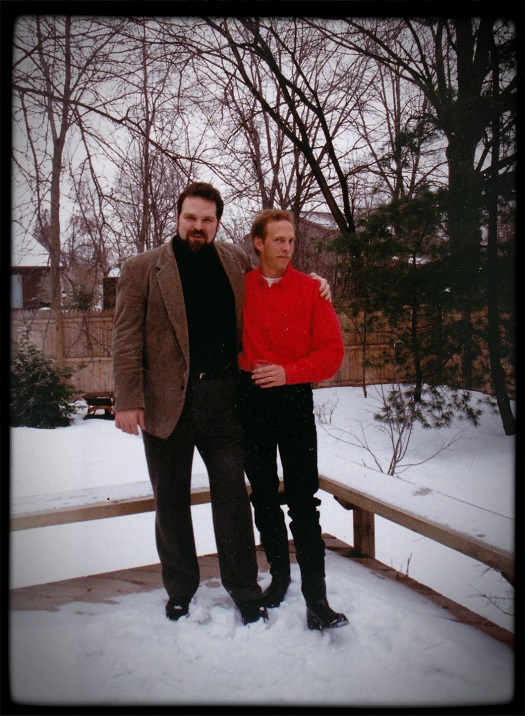 At the Brown’s Home after visiting Grandma Louise Woodruff. 1980's 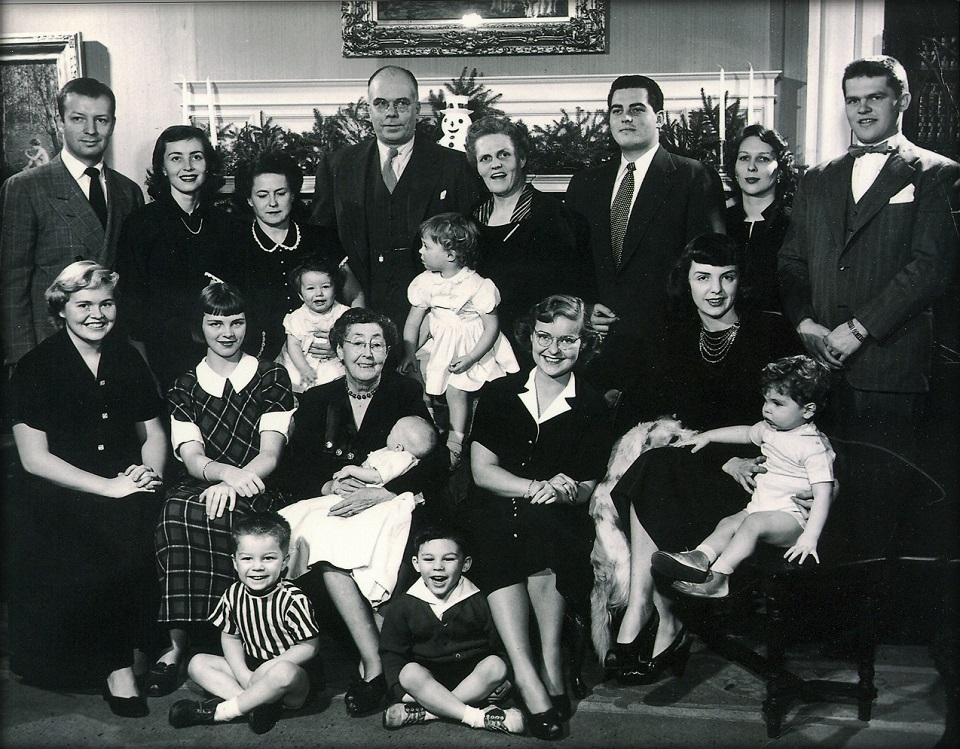 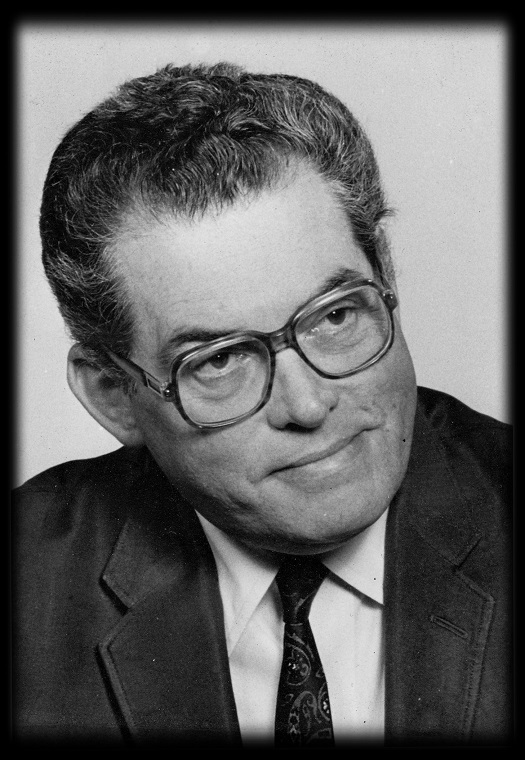 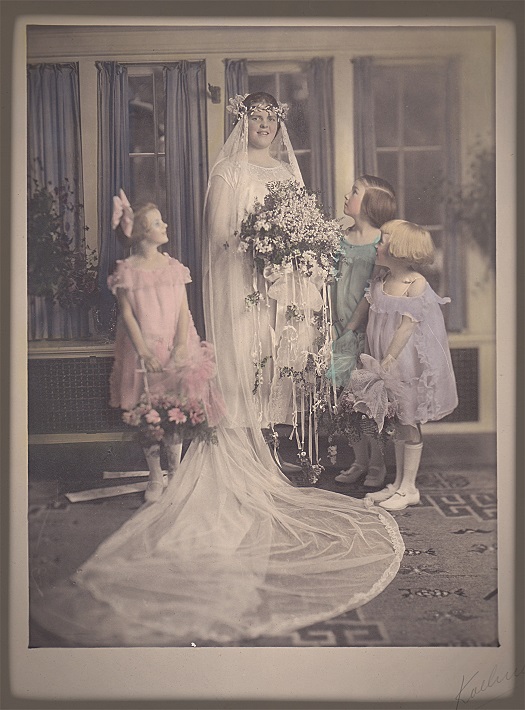 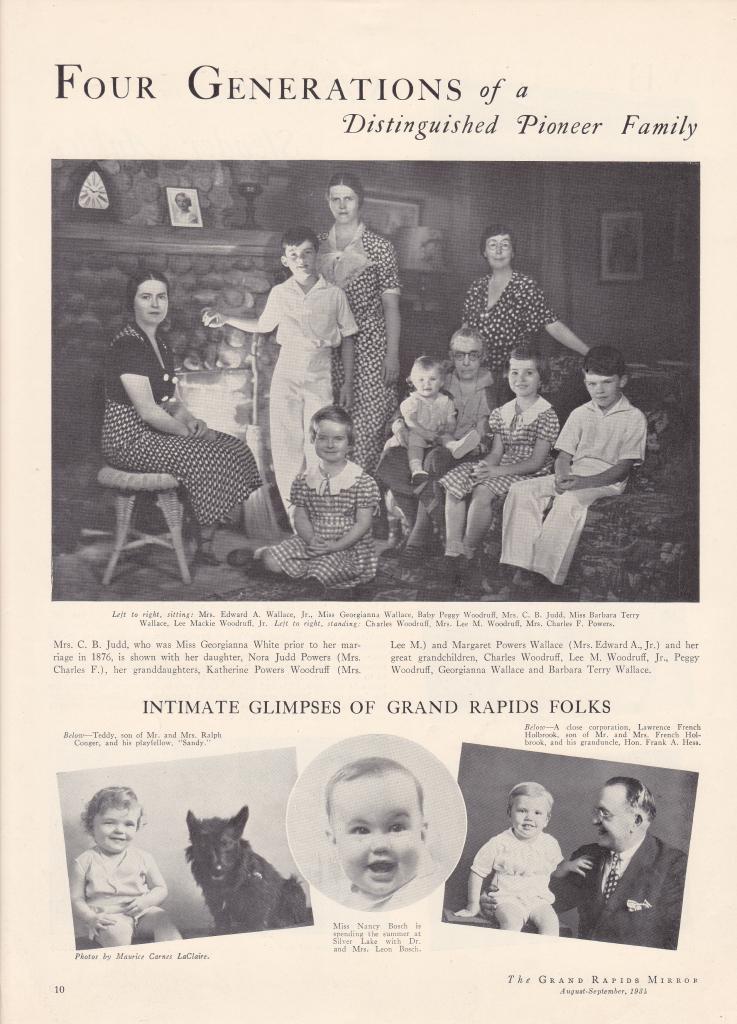 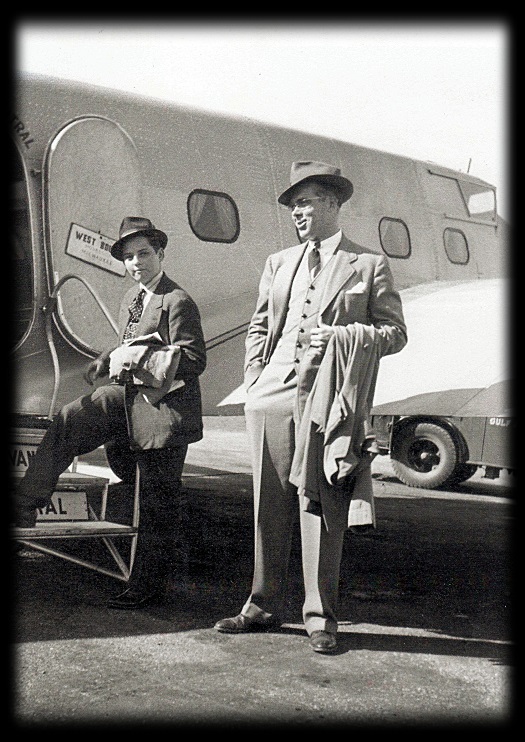 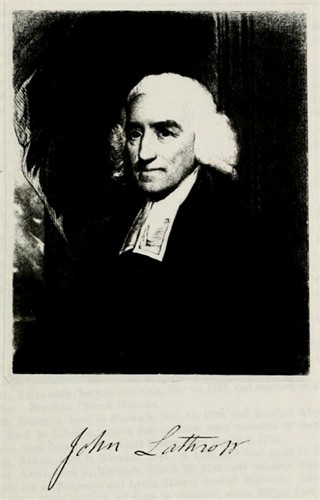 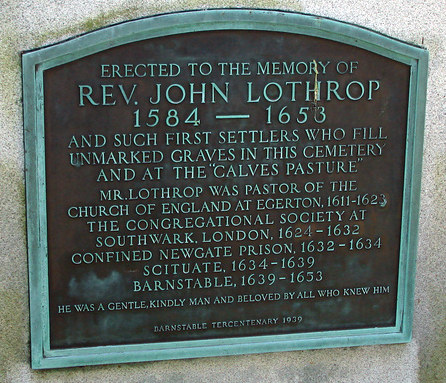 With his group, he sailed on the Griffin and arrived in Boston on 18 September 1634 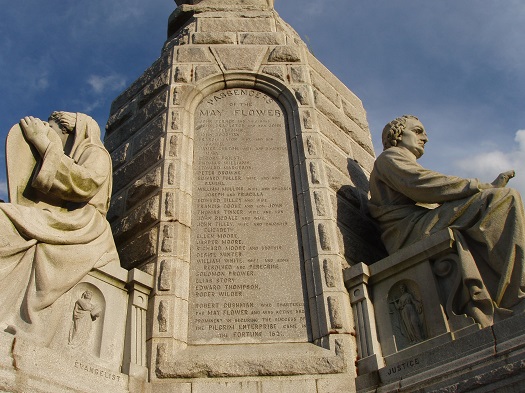 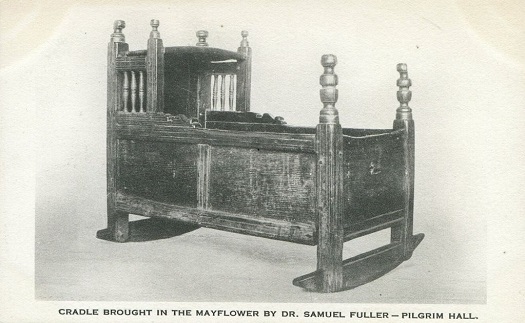 Rev. John Lothrop was the father of Jane Lothrop/Lathrop who married Samuel Fuller of the Mayflower.
Rev. John Lothrop/Lathrop's house still stands in Barnstable and is part of the Sturgis Library. Among the artifacts of Rev. John Lothrop is his bible.
Children of Jane Lothrop and Samuel Fuller: Hannah, Samuel, Elizabeth, Sarah, Mary, Thomas, Sarah, John, and a child whose name is not recorded but who died 15 days after birth.
Samuel Fuller came on the Mayflower at the age of 12, with his father Edward Fuller. (He should not be confused with Doctor Samuel Fuller, his uncle, who also came on the Mayflower). Samuel's parents both died the first winter at Plymouth. Samuel was apparently raised by his uncle, and became a freeman of Plymouth in 1634. He married in Scituate the next year to Jane Lothrop, the daughter of Rev. John Lothrop and his first wife Hannah Howes. He and wife Jane would raise their family initially at Scituate, before moving sometime shortly before 1641 to Barnstable. He would live out the next forty years of his life in Barnstable. His probate records of 1683-1684 indicate that his wife predeceased him. He also bequeathed an Indian named Joel to his son John.

Katherine Olive Powers on the right 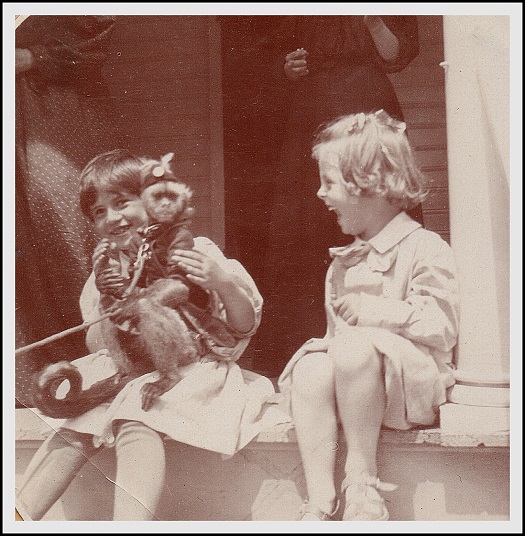 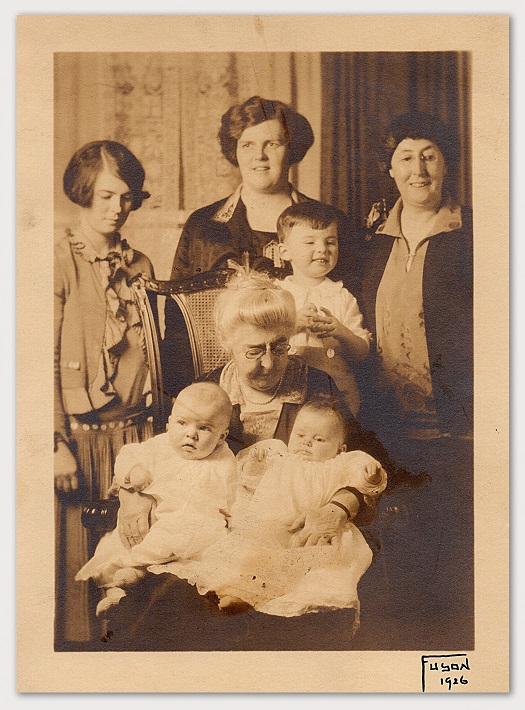