Back to Withey Conant 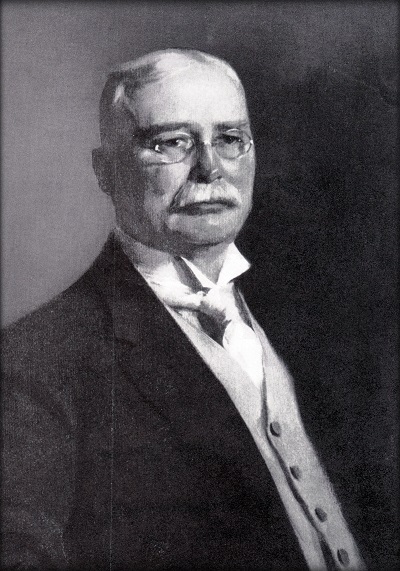 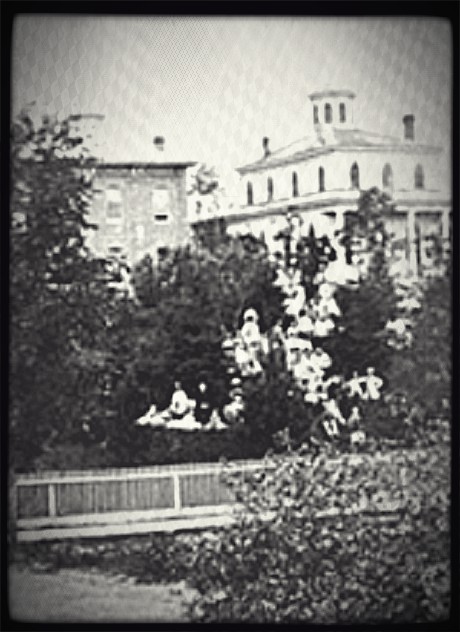 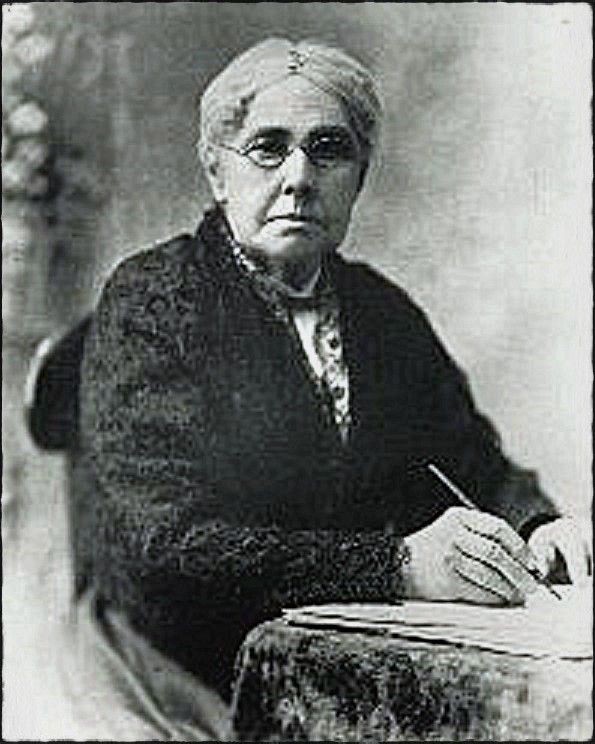 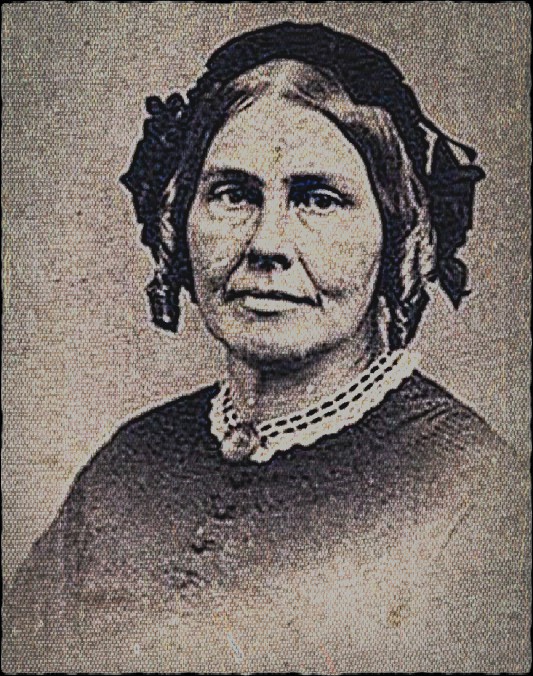 Washington, DC, Mar 27, 2014- Congressman Upton Honors Kalamazoo’s Lucinda Hinsdale Stone for Women’s History Month This year marks the bicentennial of Lucinda Hinsdale's birth in Hinesburg, Vermont on 30 September 1814. She was the youngest of the twelve children of Aaron and Lucinda Hinsdale.

See lots of pictures on my shared page- Shutterfly 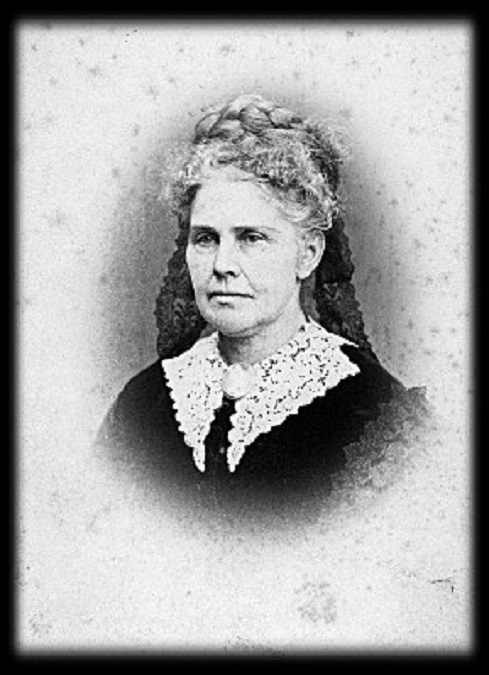 The Lucinda Hinsdale Stone Chapter Kalamazoo, Michigan, DAR Daughters of the American Revolution. The Chapter was organized March 25, 1904 and chartered September 30, 1904     Mrs. Lucinda Hinsdale Stone was, until the time of her death, one of the foremost women in Michigan, and her reputation was national.  She made a vigorous fight for higher education for women.  She lived to see both Kalamazoo College and the University of Michigan open their doors to women.  Justly, Mrs. Stone was the first woman to receive from Michigan State University, the Honorary Degree, Ph.D. in 1890.  She was prominent in patriot circles as well and it was fitting that the chapter be named in her honor.

The link above- Hinsdale genealogy: Beginning on page 47 a story about Myron and his brother Mitchell moving with their families to Michigan early 1830's. Myron is my 3rd great grandfather. Volume 1 Publisher Lombard Printed for A. H. Andrews Pages 582 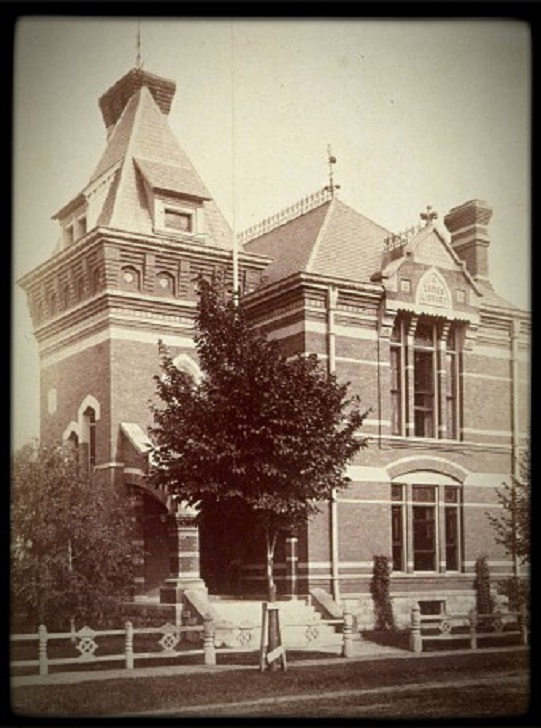 Aviation has been a family pastime 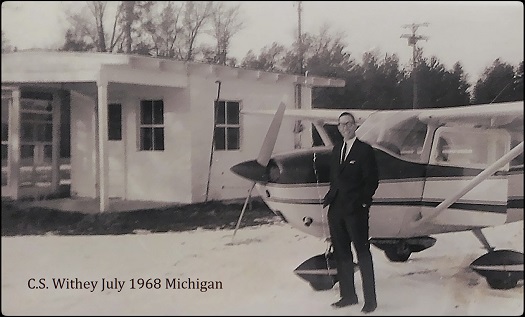 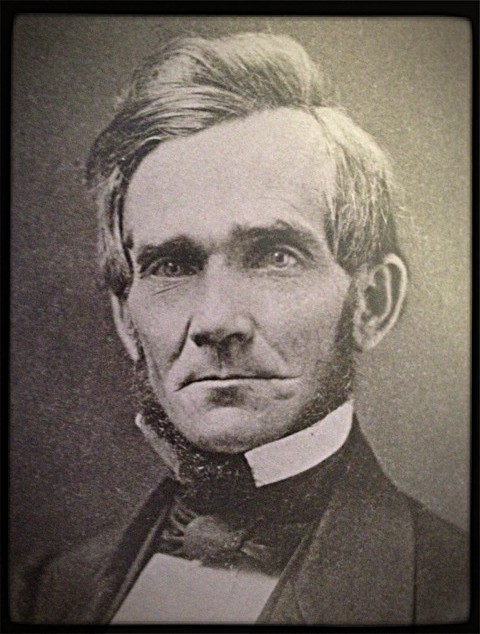 My 3rd great uncle Albert M Kellogg born on January 15, 1801, Pittstown, New York to Abi Bingham, age 34, and Truman Kellogg, age 36. He married Elizabeth Dudgeon on October 13, 1831, in Cincinnati, Ohio. They had eight children in 11 years. He died on March 7, 1861, in Cincinnati, Ohio, at the age of 60. Albert was the uncle of Marion Louise Hinsdill who was the wife of Judge Solomon Lewis Withey. Photo Source-Ancestry member- ch3n3y3 originally shared this on 12 Jan 2014. 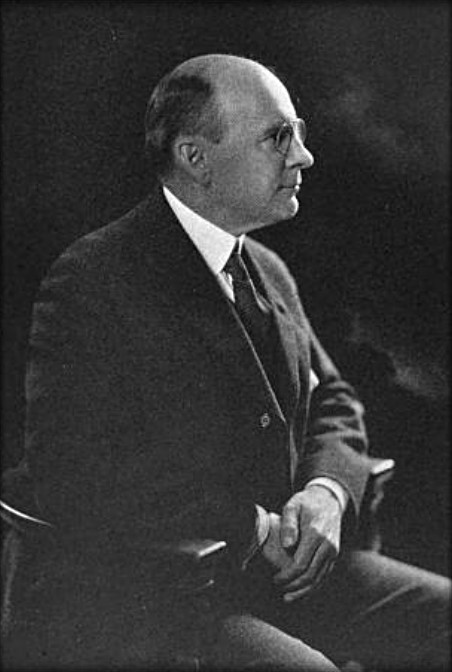 "Cellist William Shubael Conant 1890 eventually pursued a successful career as a consulting engineer, and on his death in 1951 left the University 250,000.00 to endow the music professorship that bears his name. The William Shubael Conant Professor of Music chair at Princeton University" From Alexander Leitch, A Princeton Companion, copyright Princeton University Press (1978). His Burial Memorial states
750,000.00 Lee M Withey. He worked 3 years for Westinghouse in Pittsburgh including the Long Distance Power Transmission Exhibit at the Chicago World's Fair. Later, in Detroit, he formed partnership Jesse Merrick Smith, later President of American Society of Mechanical Engineers. They designed and supervised the construction of electric light and power units, steam plants, interurban railways, factory, hotel and office building installations. After Jesse M. Smith moved to New York William continued and later became connected in a technical and managerial capacity with a number of manufacturing enterprises in the expanding city of Detroit. He served as Major of Ordnance during World War 1 at Springfield Armory in Massachusetts, where he was made officer in charge of construction. His wife, Frances Elizabeth was the daughter of Lecturer and Writer, George R. Wendling. After retirement in 1923 they sold their house in Detroit, ​traveled in Europe and later purchased another home in Washington D.C. and a summer cottage in Bay Head New Jersey. His father, John Shubael was Captain in first Brigade 23rd Army Corps and engaged in the battle Tibbs Bend under General Moore and the battle of Franklin and Nashville under General Shofield. He was later in command of the Military Prison at Louisville. This was actually a short military enlistment. He was a successful in business and also did extensive traveling in Europe with his wife. Later in life he was elected Commander of the Michigan Commandery of the Loyal Legion.