Shubael Conant {1783-1867} was one of the pioneers of the American community of Detroit, coming as a fur-trader from New England in 1807 two years after the creation of Michigan Territory. He fur traded with the Indians of the upper lakes and Mackinac Island. Please read the 15 page book below that was passed down to me.

The grandfather of Shubael Conant {1783-1867} was Conant, Shubael (Yale 1732) son of Josiah Conant and Joanna Dimmock of Windham, Connecticut, and the husband of Eunice Williams, the daughter of the Rev. Eleazar Williams. Conant and his family removed to Mansfield, Connecticut where he became a lawyer. In 1739 he was made a lieutenant colonel in the militia.  From 1741-1760 he represented Windham in the Connecticut House of Representatives.  In 1760 he was elected member of the Upper House until his death in 1775. Conant also served as a judge of the Windham County Court and Windham County Probate Court.  Dexter, Biographical Sketches of the Graduates of Yale College. born: July 15, 1711 Died: September 16, 1775. Three of his sons graduated at Yale College, Roger second son born Mar 8 1743/4 Yale Class of 1756, Fill in info- 1765, and Eleazar forth son born June 29 1751 Class of 1776, respectively.‍

Another Conant with an impressive scholastic record~ James Bryant Conant President of Harvard University 1933-1953.
‍
Conant was appointed to the National Defense Research Committee (NDRC) in 1940, becoming its chairman in 1941. In this capacity, he oversaw vital wartime research projects, including the development of synthetic rubber, and the Manhattan Project, which developed the first atomic bombs. On July 16, 1945, he was among the dignitaries present at the Alamogordo Bombing and Gunnery Range for the Trinity nuclear test, the first detonation of an atomic bomb, and was part of the Interim Committee that advised President Harry S. Truman to use atomic bombs on Japan. After the war, he served on the Joint Research and Development Board (JRDC) that was established to coordinate burgeoning defense research, and on the influential General Advisory Committee (GAC) of the Atomic Energy Commission (AEC); in the latter capacity he advised the president against starting a development program for the "hydrogen bomb".

James Bryant was the son of James Scott Conant- Birth 1844, Death 1922, Burial Elmwood Cemetery, East Bridgewater, Plymouth County, Massachusetts, USA  Memorial ID 117478363. I haven't made a connection yet although I'm fairly confident that he's descended from Roger Conant. Too bad he doesn't have a well documented family history like we do. 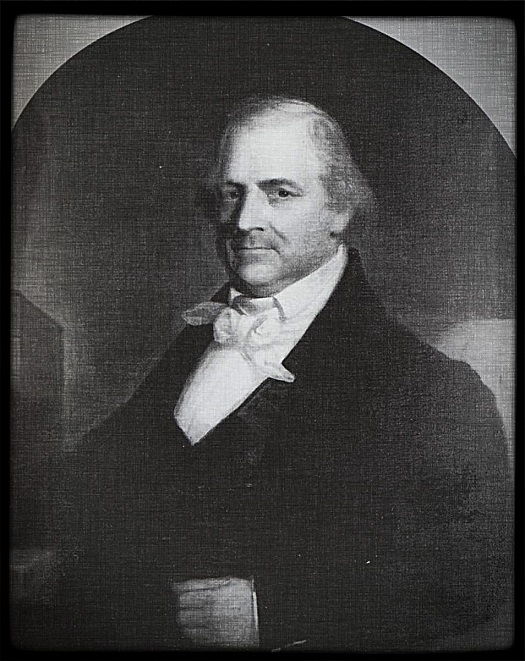 Founded and served as the first president of the Detroit Anti-Slavery Society.

Descendants of John Conant
Click this link then scroll to the bottom of the page
Detroit- Historical marker "located at the corner of Nevada and Conant" about how this important neighborhood came to exist. Note- Shubael Conant put this large tract of land in his will with specific instructions on how it was to be used. 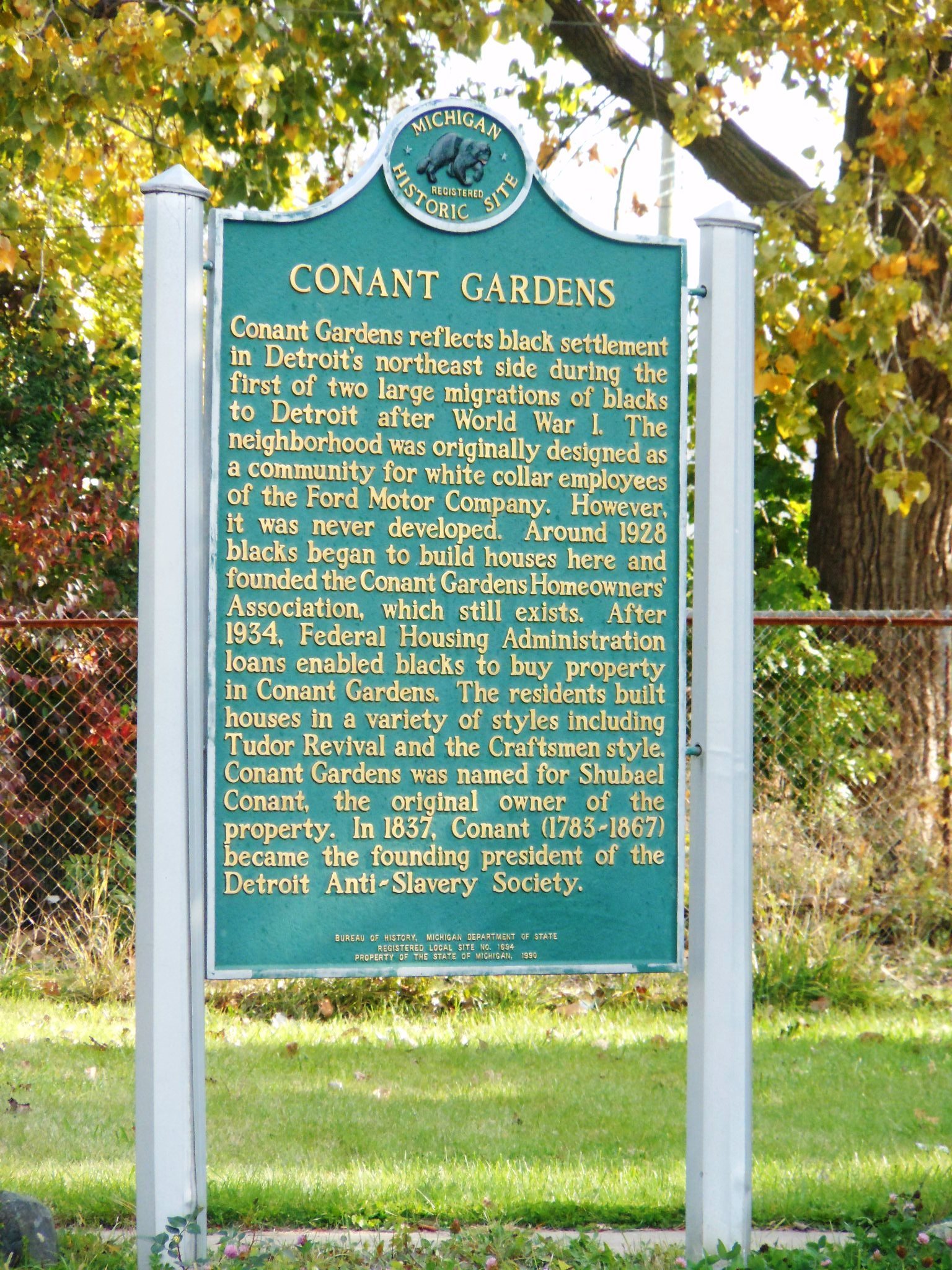 Prominent black citizens Robert Banks,William Lambert and Madison J. Lightfoot helped form the Detroit Anti-Slavery Society, which included well-known whites like Edwin W. Cowles, Robert Steward,George F. and A.L. Porter, as well as Shubael Conant, the Society’s first president and for whom the Conant Gardens Historic District is named. The Society not only demanded the abolition of slavery, but also focused attention on “the elevation of our colored brethren to their proper rank as men.” Despite a brief existence, the precedent set forth by the Detroit Anti-Slavery Society gave rise to more abolitionist groups – some public, some secret – that often employed more radical means of aiding their cause. 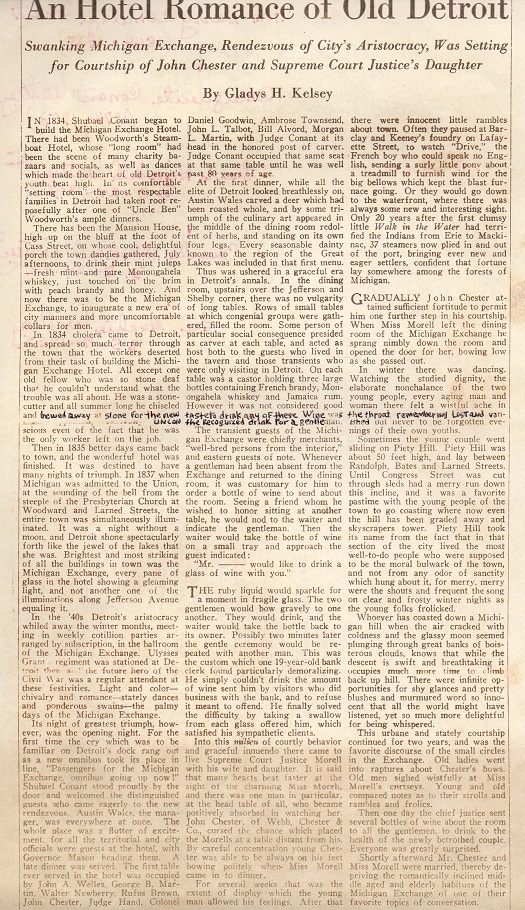 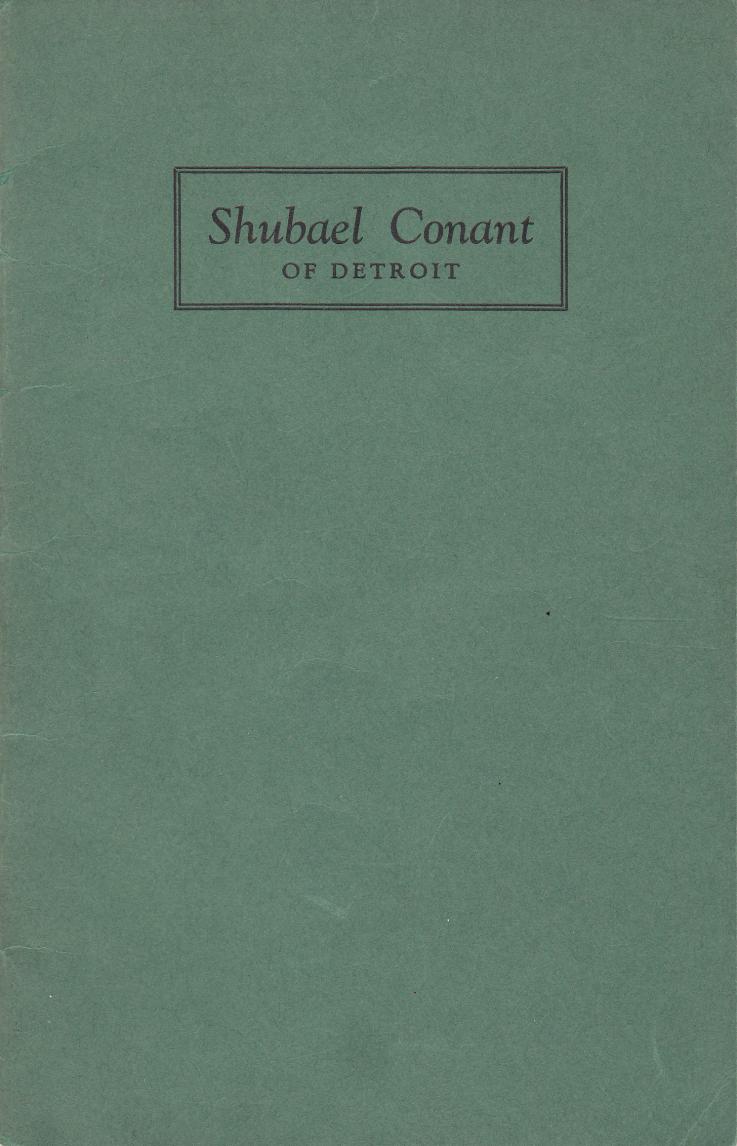 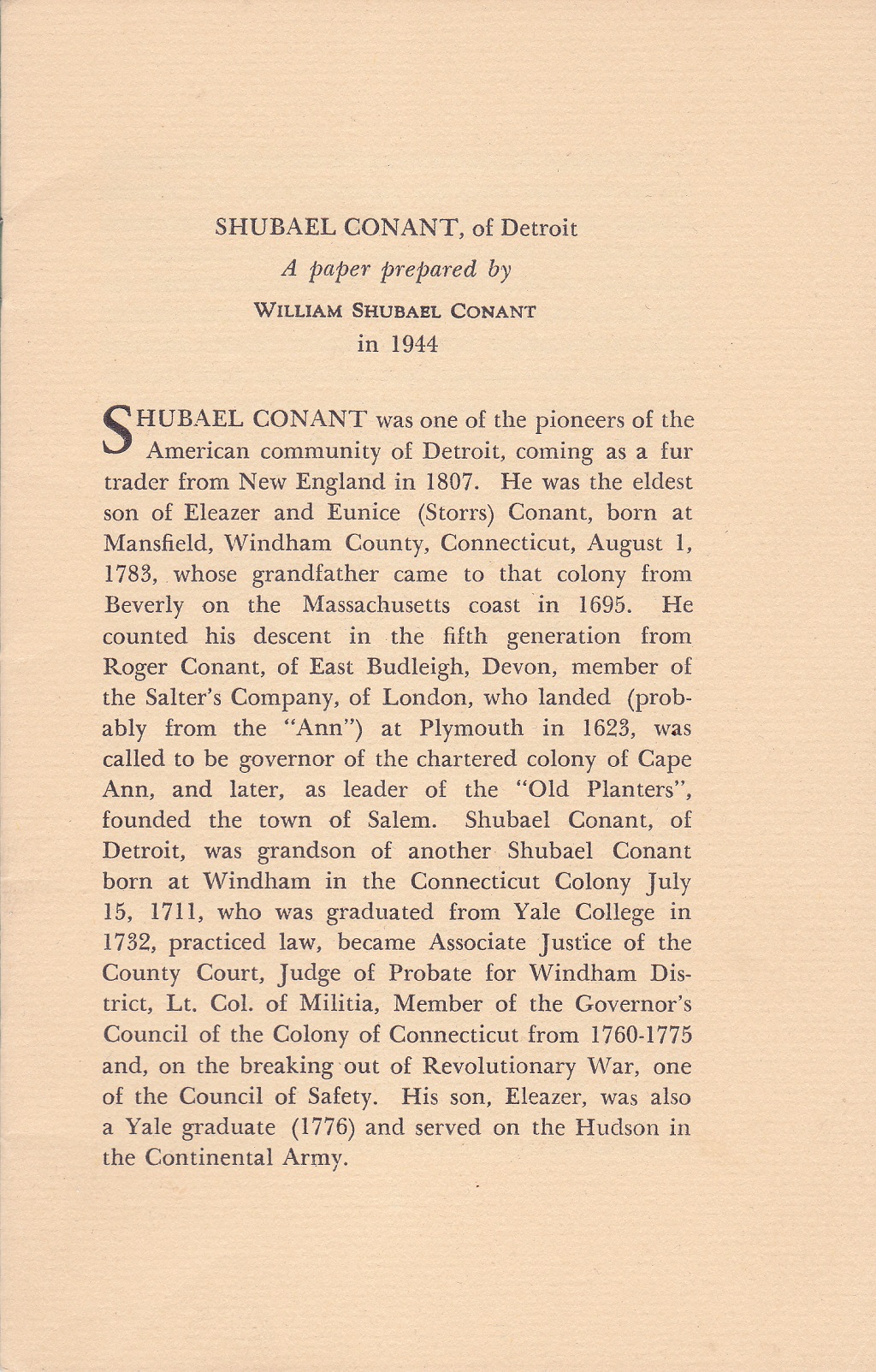 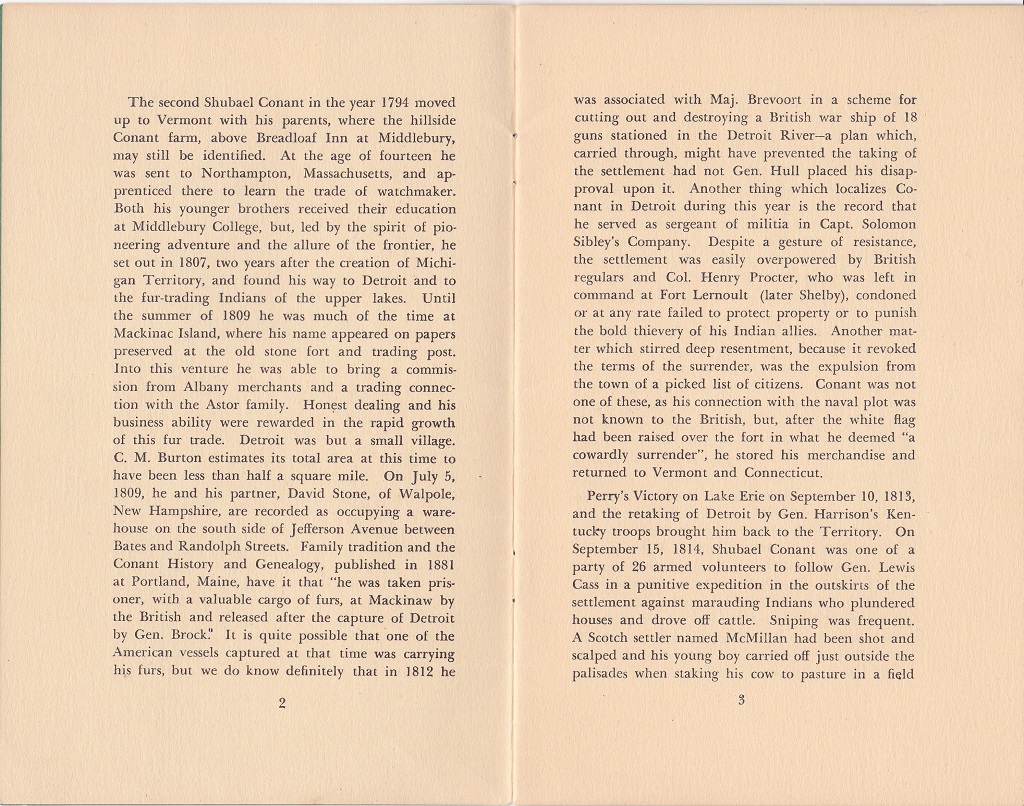 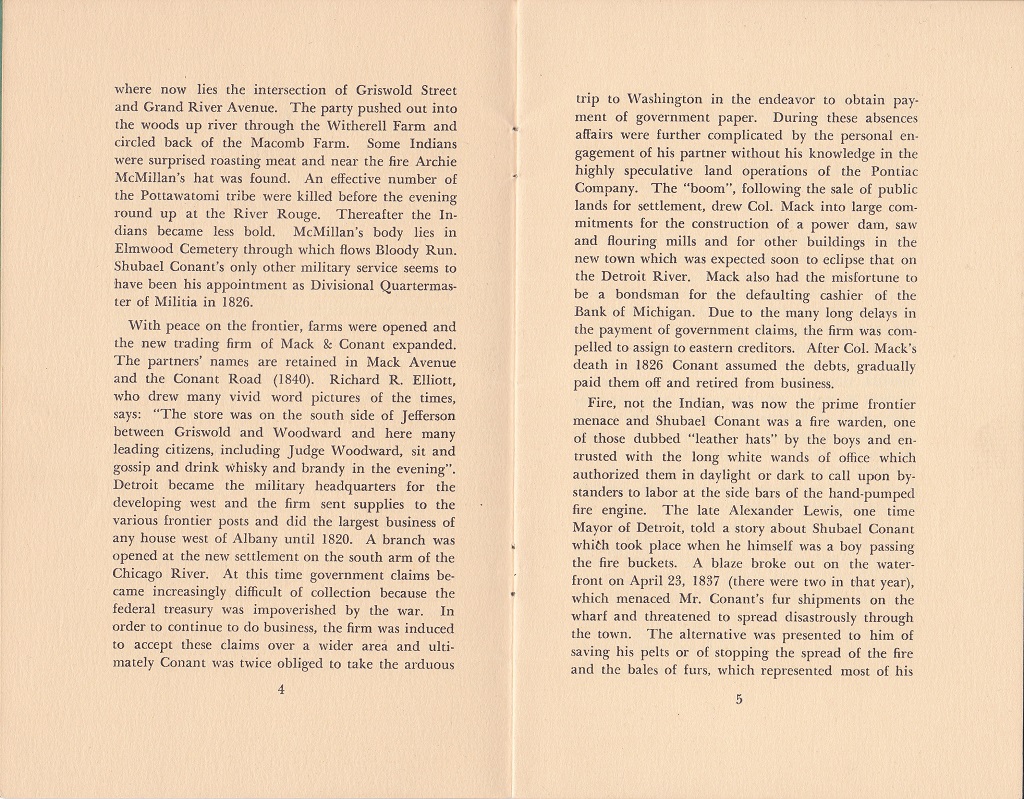 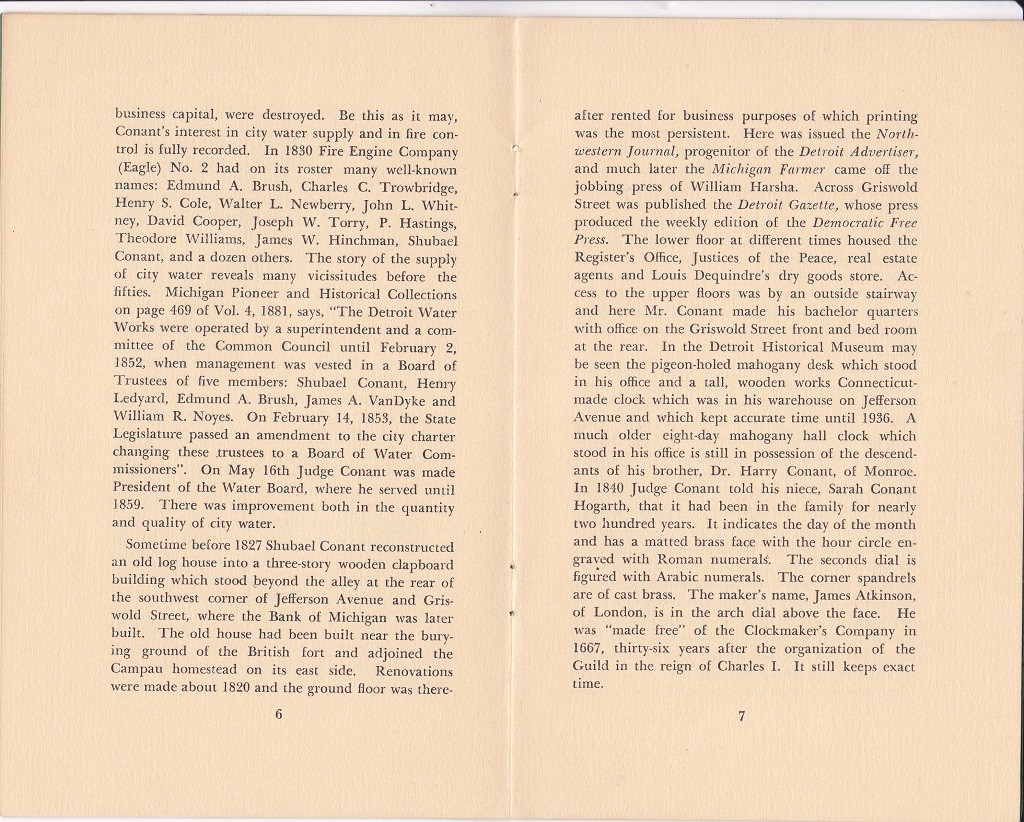 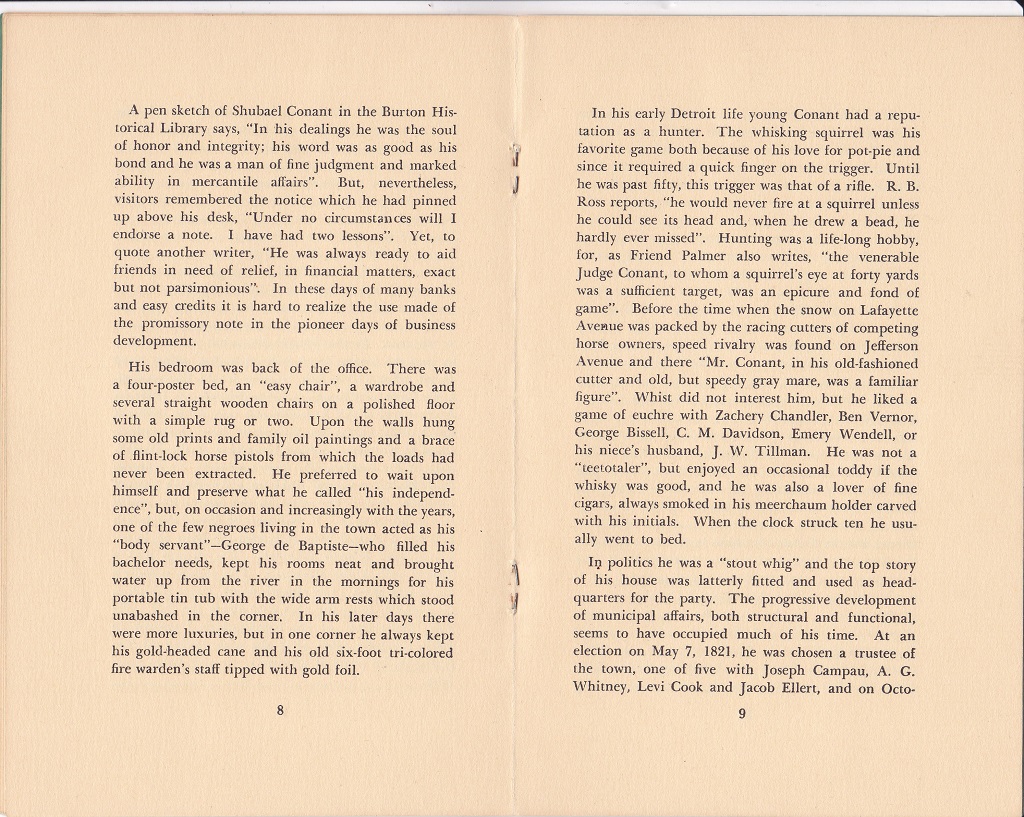 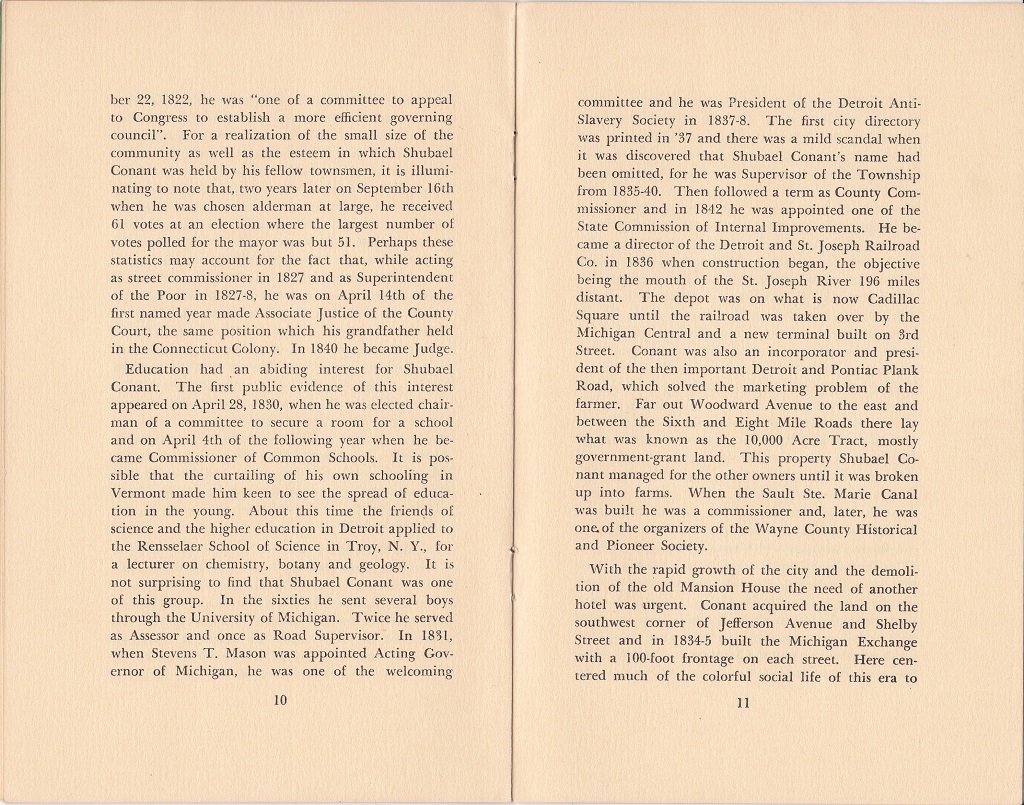 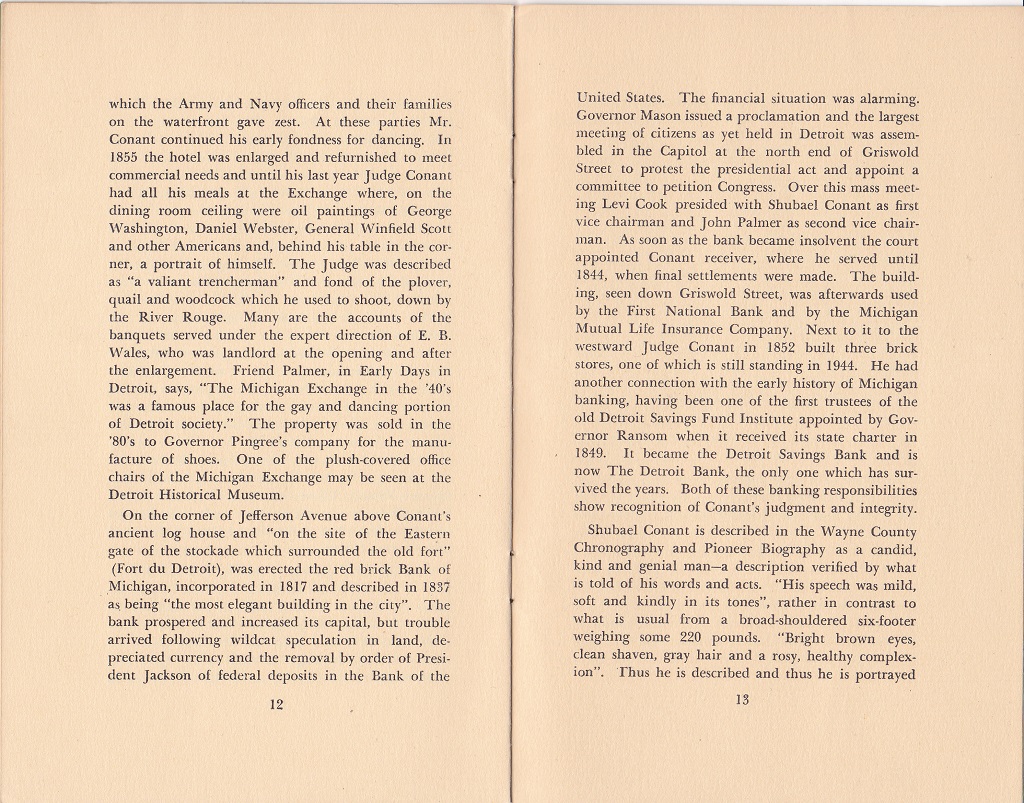 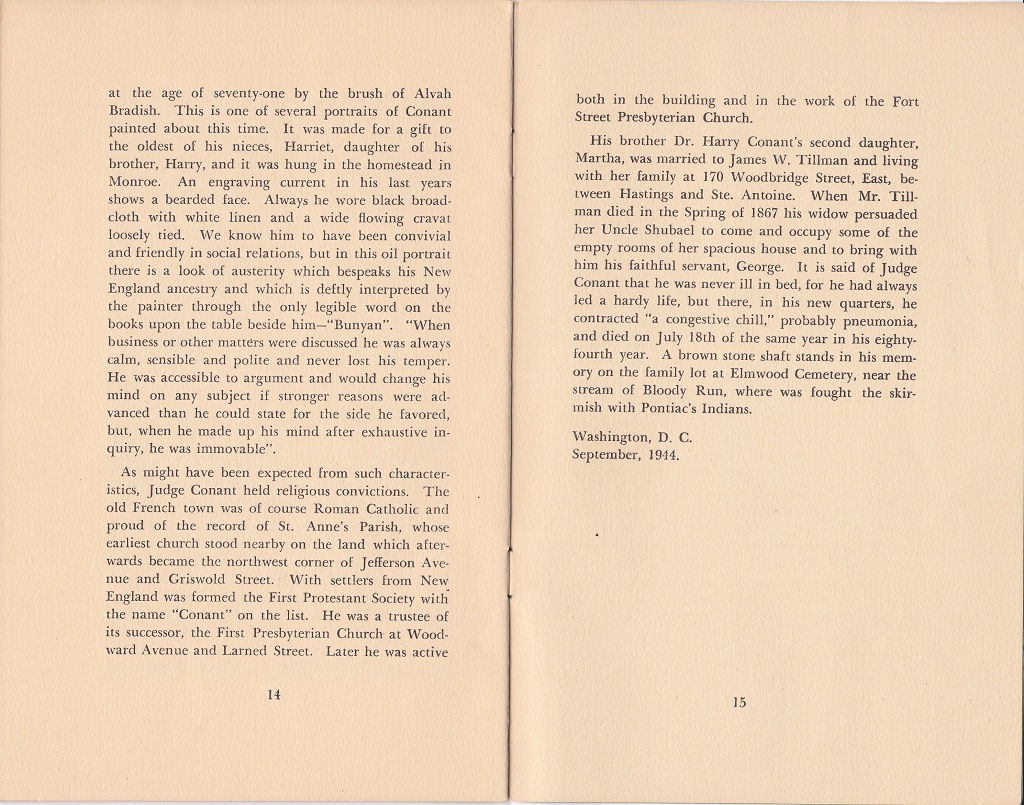